Skip to content
birthlight > well-being > The Transformative Power of Yoga 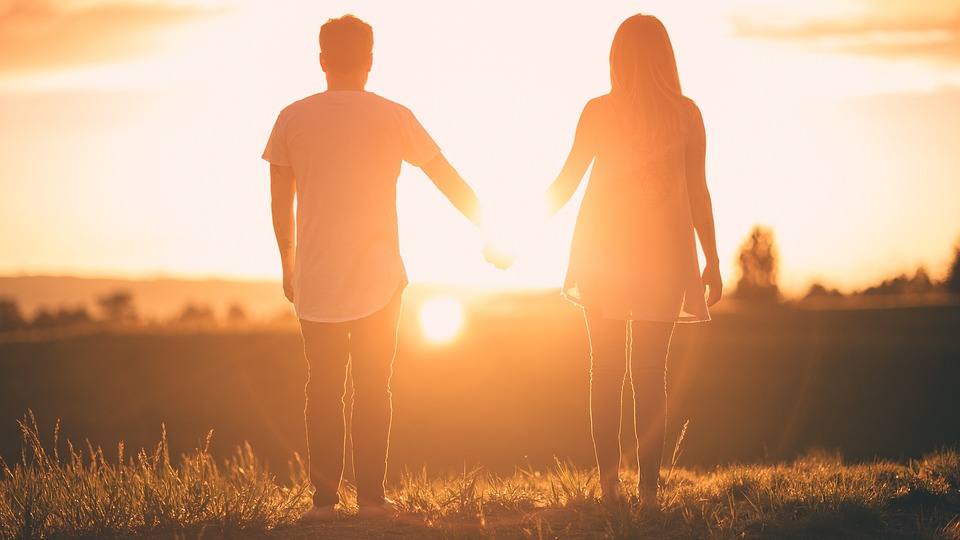 Once upon a time, not so long ago, yoga for pregnancy was considered to be dangerous. Birth preparation programs that included exercise were sensational media material. Fathers were still pacing in the corridors of maternity hospitals smoking proverbial cigars. If they were admitted on delivery units, they stood nervously behind doctors and midwives and were known to faint. Actually, this was only forty years ago in most parts of the UK…

In the meantime, yoga took over the world as a mind-body practice with clear beneficial applications for pregnancy, birth and the postnatal period. I feel privileged and happy to have been one of the pioneers of yoga towards a better experience of maternity and early parenting, not only for pregnant women but also for their birth partners. The greatest change is that a shared experience of pregnancy, birth and beyond, with fathers seeking an active involvement from the first baby scans, is now normal. While safe adaptations of Asanas during pregnancy were the main focus in early yoga programs, at Birthlight classes at the Yoga Therapy Centre in London, we gave priority to Pranayama, relaxation, meditation, visualization, mudra and affirmation in a holistic support that included fathers in monthly yoga sessions. Doing yoga together, couples developed a true body-based communication that served them well during labour, whether fathers were intimately involved in the birth process or exceptionally, became empowered to voice their preference for non-attendance. The fundamental principles of Yoga, Ahimsa (Non-violence), Sattva (Truth) and Namaste (Respect for the person) come into full play at this time of extreme transition in the lives of all involved: the parents, the babies (in bumps and in cots), close family and friends.

Yoga for birth partners is far more than birth rehearsals with a yoga flavor. It is a jointly transformative partner practice that accompanies and supports parents-to-be through their discovery of who they are becoming, in their relationship and as individuals, as they face challenges at every stage of the reproductive process. Traditional cultures have powerful parenting rituals such as “couvade” (literally “brooding”) that may involve fathers from pregnancy to baby-weaning. Yoga can take a substitute role in our global culture. As the crucial importance of emotional security and its long -erm effects for both fetuses and new parents is better understood, practices of joint yoga breathing and Nada Yoga (sound) are likely to gain center-stage in yoga for pregnancy and birth. New parents can use them as invaluable calming resources in the turbulent phase of the postpartum as newborns have vivid fetal memories of their parents’ joint yoga.

Let us not forget the value of fun and enjoyment of the present moment. This is perhaps the greatest life lesson new babies bring to their parents. Interactive yoga can be playful and dynamic, helping to release tensions and even latent conflicts in a light physical way. Many Asana can be adapted with isotonic presses that build muscles and resilience. For example, flow warrior poses in pairs reveal the unsuspected power of pregnant women. Utkasana, understood as a semi-squat with spinal extension, helps both partners to have flexible knees while toning their sacral nervous plexus. Partner yoga expand into oxytocin releasing yoga walks and yoga dance pioneered by Birthlight since the 1990s. Rather than singling dance as a pre-labour practice, why not include steps early on in yoga classes for the delight of couples? The beautiful carvings and statues of South Asian temples are not only showing erotic couples. They are also an inspiration of how the transition to parenting can be lived with yoga. No one will deny that birth is painful and sometimes an ordeal. But having a baby is part of Ananda, the joy in the universe

that we most need to be attuned to at this time.