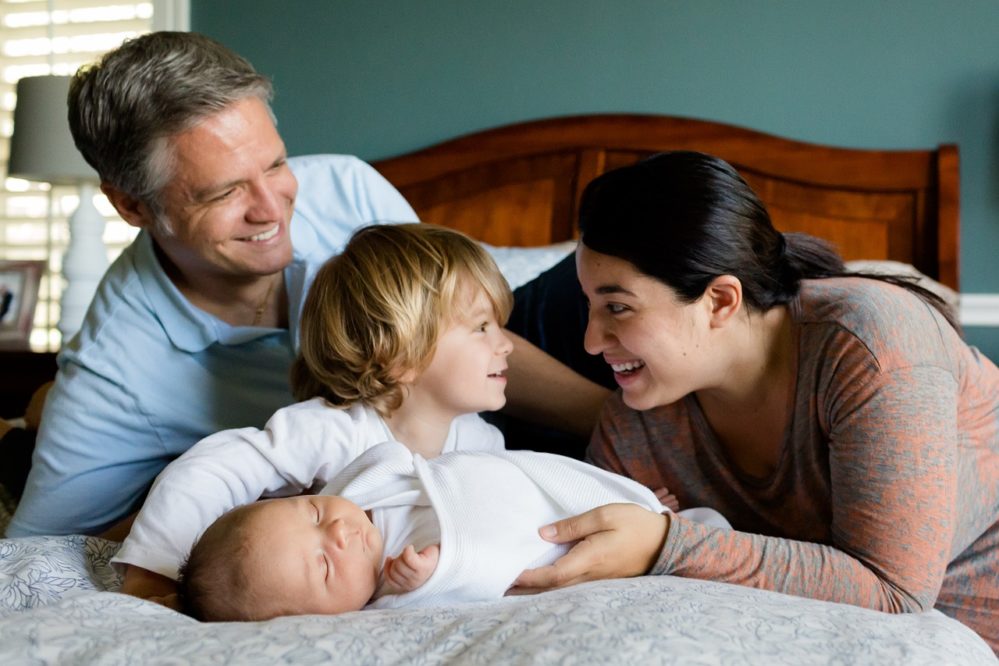 The first episode of the ‘Bringing up Britain’ programme (Radio 4 Episode 13 October2020 ) explored various facets of the relentless micro-management and monitoring that are now part and parcel of being a parent. The Helicopter style of parenting, constantly hovering over babies and children, responds to a desire to protect, but also to compete successfully in the world. This is in stark contrast with villages of the kind studied by anthropologists, where mothers are nearly never alone in raising their babies and nurture is the main concern of early parenting.

In countries like the UK where children are tested early and intensively, over-parenting is a rational choice in economic terms. So called Tiger Parents are often criticised for neglecting emotional intelligence at the cost of high level performance, but finding the balance between caring to achieve and anxiety is a general challenge in the global current culture of parenting. Alison Gopnik’s inspiring comparison between the Carpenter and the Gardener’s styles of parenting1 brought a breath of fresh air in the programme.

Rather than doing all the right things with the expectations of right outcomes, she reminded listeners that ‘being in the moment’ with babies and small children is probably the most important task of parenting. As one of her famous quotes goes: “Our job is not to shape our children’s minds; it’s to let those minds explore all the possibilities that the world allows”. And another: “We can’t make children learn, but we can let them learn.”

Babies, however, do not learn in a void. Deprived of affective interaction that involves all their senses, they can even ‘fail to thrive’. Giving the daily actions of very early parenting a secure but playful and creative twist can wake up the Gardener soul in everyone. Gardening is about observing and responding to the plants’ needs, taking pleasure in discovering what helps them grow and bloom. This is very close to Birthlight’s use of Yoga to support early development.

Far from twisting little babies in knots, the idea is to watch them move and to accompany their drive to hold their heads, roll, sit, crawl, stand and walk with enjoyable moves. Babies most often lead the games that are played. Like all creatures, babies respond to ‘nurture’: they love being understood and cared for in ways that help them grow. It is now well known that gardening helps gardeners to be well or to recover wellbeing after exposure to extreme stress. Even the best of births demands stressful adaptations postnatally. Birthlight’s aim is to gently guide pregnant couples and new parents to rediscover the gestures of playful nurturing that are merely obfuscated by the controlling and goal-oriented culture of over-parenting. ‘Relaxed first holds’, comfortable positions for infant feeding, skin to skin parent-newborn joint relaxation, interactive home baths for newborns, walking-breathing-meditations with babies in baby carriers: any of these acts of nurture will trigger others in its wake. These gestures are in our human -even in our mammalian- bodies, reassuringly not far under the ‘do it right or else’ veneer that is in part layered by the multi-billion industry surrounding early parenting and baby care. Stripping the gadgets, a simple baby blanket is all that’s needed for three to five minutes long baby yoga routines, for instance while changing nappies. Integrating touch, visual stimulation, perhaps a song or rhythm with small movements can change moods, divide bits of days that babies memorise, create mutual delight. Is this over-parenting too? Or could it rather be its antidote? If ‘gardener’ parents give priority to creating a loving environment where their babies can feel secure to grow, they also unwittingly nurture themselves to have greater resilience in the face of the unpredictability that is also the lot of all parenting.

“It takes a village to raise a child”

Baby Yoga has never been more needed in Western households than now, at this time of restrictions in the free socialising of new parents with babies and small children due to the pandemic. As social interactions are more confined in homes, parents can only gain from re-learning in themselves the playfulness of their babies’ developmental movements. Recovering playful interaction can liberate ‘Carpenter’ parents from an overwhelming sense of responsibility to ‘get it right’. Just one moment or two without monitors or mobile phones through the day creates an availability to which babies can be extremely sensitive.

The resulting quality of interaction also opens a space of mindfulness and spiritual awareness that we may otherwise be too busy to notice and to share.

1 Alison Gopnik, The Gardener and the Carpenter: What the New Science of Child Development Tells Us About the Relationship Between Parents and Children 2016. Farrar, Straus and Giroux publishers.